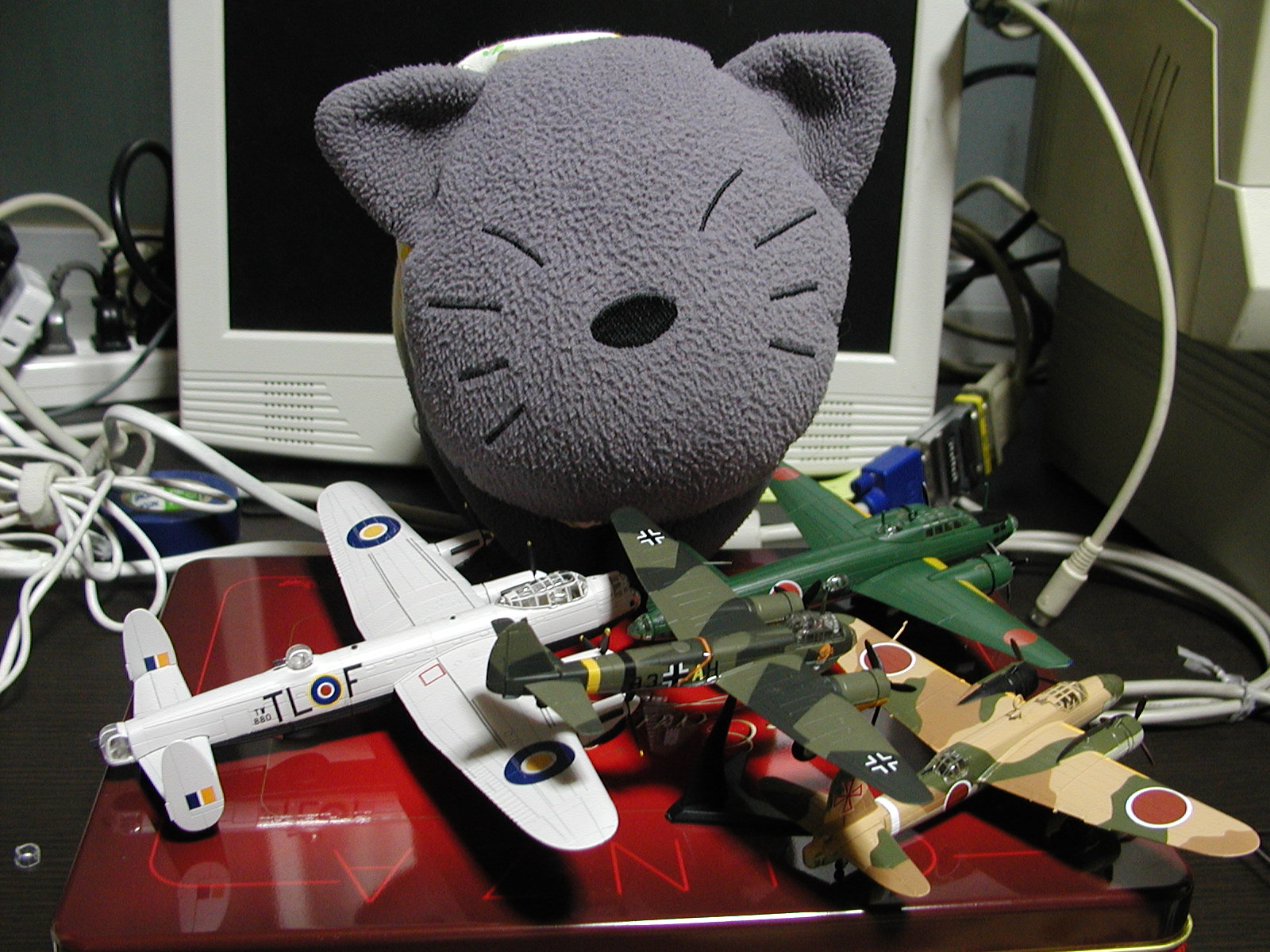 There is the thing that self-sacrifice is hard to be understood to be the suffering of the care staff about the suffering of the care staff very much.
To be frank, all what’s called care is made-to-order when I say, and there is not it even if I attach what’s called superiority and inferiority. Therefore it is easy to become very disposable. What’s called experience is useless primarily. Though there is experience of the care from December, 2009, it is only past data, and, as for me, there is not the security to be used toward the front of eyes for the time being. It is always know-how obtained from the only experience to expect without a fresh feeling, a preconception. It is a place hard again that must begin oneself in the negative suddenly from such a place.
But it is the thing that is extreme in, arrogance pushing it to at one point of view because it is a commonplace if I think, and the life of the person is each. I always change in the times, and, as for it, even an elderly person is no exception.
I escape from the dark darkness of the night duty, and I came out, but after all am still worried about night. The system is not such that the nursing facility supports 24 hours. I may think so, but everybody is a perfect mistake. It may be said that the facilities are a lawless area, extraterritoriality basically. Various cases happen because of the unsociable environment.
Therefore I intended to struggle, but the motivation faded away a power war when it knew it only as for quenching it by the life of extremely limited people after all. The feeling of strain to take life of the a little less than 30 upon itself thinks that it was a very rare experience.
I pocketed something by making it busy with all. It is thereby own eyes and to have covered its ears. It was not able to be said that I left the floor during the night duty. I am scared and cannot do it. I think that I cannot make an excuse if there is anything when oneself left it. But everybody wanted to leave it for some reason. I made up various duties and might be going to be separated from night darkness.
The night duty resembles the fight between submarines. The one that gave a sound is a defeat. All the correspondence is because they play moving second moving second when discovered earlier. It is necessary to be keen. It was rare that it was understood.
An accident do not happen. Because this is because it is the factor which is hard to be evaluated very much. There is nothing. There are few people who can judge that it is that というのがいかに is splendid. Though an accident happened, it was settled lightly! ！The one that is looks cool and is easy to be evaluated as the results. It is that an accident does not happen to be the best,; but …
Night has already begun today. I sometimes long. Do not take night duty; and is mother for half a year soon.
The work of the care has the thing which is near to electricity, gas, infrastructure of the water service. I have it, and there is a trend to be natural, and it is always required. Then is there not the first stress here?
A person becoming the care staff has many people full of the sacrifice mind. But when one step is wrong, it is teased and becomes the soil laying the black workplace. I work as a volunteer and become the trend such as the commonplace. This is a serious situation. It seems that the present conditions that even a human being is wasted will be the biggest problems without being careful with a thing.