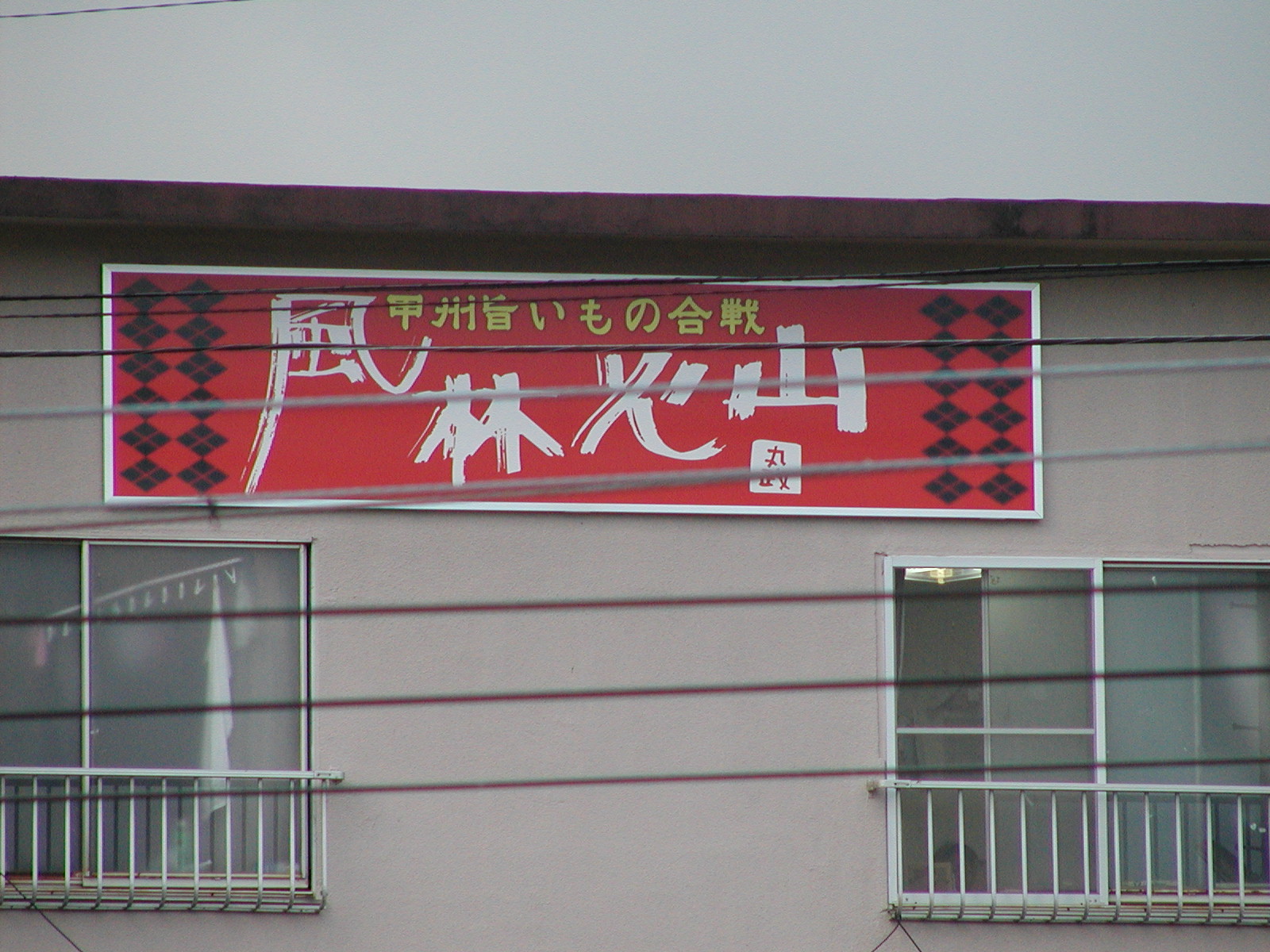 The reason why the reason youth whom a youth does not go to for election does not go for election is really simple. This is because it is meaningless even if I do not go even if I go. An opinion is not reflected even if I go for election, and an opinion is not reflected if I do not go. The one that does not reach if both are the same becomes better.
I was able to insist by violence once. One of a foreign country and a certain famous investor say, “the Japanese youth should attack the Prime Minister’s office and the Diet with Kalashnikov AK47 gun”. Then I go the foreign country.
It is said that the violence is not good. But it only forbade violence towards the outside, and violence for oneself is noninterference. Therefore quiet violence rages by dying by oneself. Everybody is looking away in this. It is silent terrorism that merely dies calmly without the youth not producing it, and using it. The terror becomes the uneasiness of the old age and may be reflected?
The Japanese dies orderly. It thinks that a suicide is 30,000 people that probably the processing capacity of the police will be to there. I am handled as an unnatural death other than it. Little decrease seems to enter, but it seems to be reliable that death beyond the capacity cost of the administrative ability exists. We Japanese fights by a civil war called (it will be 25 years of them) for “lost 20 years”.
The main cause is a financial difficulty. Because I am made to buy enormous credit, and it comes back to, anticipating it is zero almost to support American political system, it is before it hits a financial difficulty that it is. I lend the money and do not come home, and firewood is the same as what was sent to. President Obama seemed to say US Treasury once that I paid the difference. I think that it was one judgment in its own right. Will it be the same as the one which there is not if it is a debt not to come back virtually? I think that I would do the suggestion. But I seemed to choose the way which the Japanese Government administration official which I thought to be given up refused it, and clung to the United States among the United States. An American husband to use violence on and a wife called Japan which is reliant in it. Till when does this repeated diagram continue?

The Japanese democracy system hardly has only small power. It is almost something like accessories in the courtesy. The real policymaking is decided by the collusion of closed vested rights people. It may be, so to speak, said that it is invisible dictatorship.
In the first place it is not allowed for many people to participate in politics. I take form of the universal suffrage, but am limited election substantially. Without enormous funds and the connection of the vested rights person, it is not allowed even to participate in politics.
To make the structure which all the nations vote for is possible, but does not do even it. This is because the one is convenient for the present man of power. Because I say the improvement of the turnout, but it is only said, “I follow oneself” substantially.
I hold on to small power, and therefore peace and a living, the thing not to want to see are what it does not watch, and it is the present conditions of present Japan much more that continue postponing. I may think that I fall rather. But I think that the truth may have already fallen in a shadow.
I strongly feel that I am similar before some Soviet Union collapse.
I call at the top of my voice for true courage here and should step forward to the one step.